Why letting the market loose will not deliver housing affordability 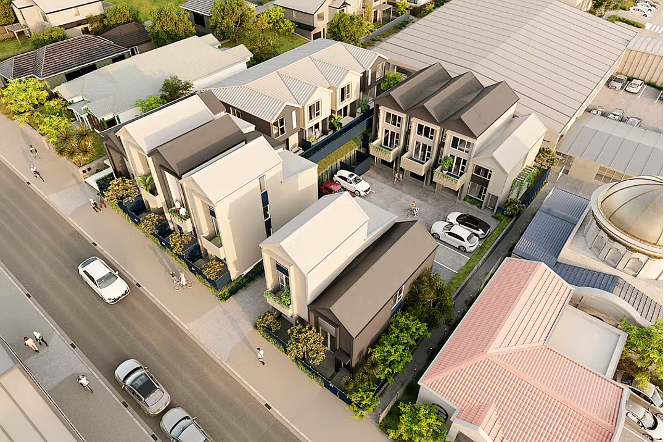 Will letting developers loose on our inner city suburbs deliver us from the evil of ever-escalating house prices?

Phil Kelliher explains the issues in this blog for LIVE WELLington.

There’s a persistent myth that increasing the supply of houses will reduce prices and help create affordable housing in the inner city suburbs - all that needs to be done, we’re told, is to unshackle the private sector by loosening planning rules and it will deliver us from the evil of ever-escalating house prices to the “promised land” of affordable housing.

Unfortunately, the reality on the ground is quite different.

For example, let’s look at a development underway in Mount Victoria. Mt Vic is close to the city and one of the suburbs eyed up as a location for intensive development.  Many people talk about providing ‘affordable’ homes here by knocking down old standalone villas and cottages, and replacing them with modern townhouses and apartments.

A developer has purchased a large section that was previously the site of around 18 flats.  The developer is planning to replace them with 14 up-market townhouses. 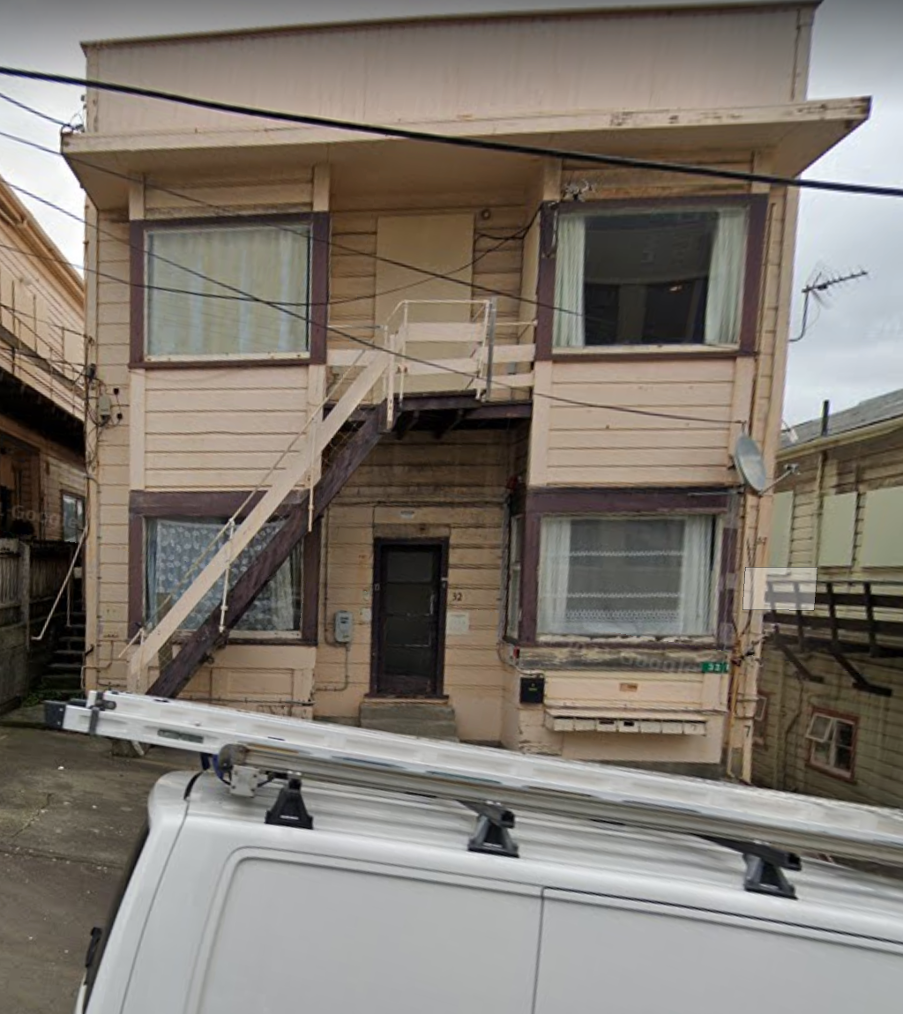 Will they provide the high quality affordable housing we all want?  Let's do some calculations.

Land costs for each dwelling are around $357,000.  Each townhouse (including a portion of project costs) will cost another an estimated $800k or so to construct.  Add on a 23% margin for risk and profit and you get to around $1.5 million for each townhouse.

You might argue that the developer could have provided cheaper housing by building apartments instead. However developers build what they know is most likely to sell and what will make them the most profit – hence the perils of leaving ‘affordable housing’ to the market to solve.

Indeed, from a conversation with someone close to the development I found out the reason for this choice of building was due to demand from ‘well- heeled’ wealthy older buyers looking to downsize, who want a low maintenance property close to the CBD but are less interested in living in a larger apartment complex with a body corp setup.

The table under shows the cost of purchase, & estimated development and sale price.

While these are my “back of the envelope” calculations, it does show that in order to turn a profit acceptable for the risk involved the townhouses need to be sold for circa $1.5 million each, roughly three times what might many may consider affordable. At approximately 100m2 these are not big properties!

The problem with apartments

Even if the developer did decide to build apartments, the cost may not be that much less.

This is because of the often-substantial site works, foundations and structural work required to build an apartment block. Add to this service costs such as lifts and sprinklers plus provision for common-areas and you can see that to be economic it is likely a development of this nature would need to be much larger. In this regard, the majority of apartment developments in the CBD are in excess of 6 stories and closer to double this number on average. Also, these types of developments tend only to be undertaken by a few larger specialist construction companies.

This was reinforced at a talk I attended in 2020, where iD Property Partnership partner Peter Dow said he did not think the National Policy Statement on Urban Development was going to be the “panacea” everyone thought it would be.

‘From a density perspective, we want more [apartments]. But they're increasingly less attractive to do, especially six-storey buildings – it’s a commercial building with a residential fitout, and we don't get economies of scale until the ninth or 10th level.’

Many people believe that with land available, developers will keep building until an over-supply of housing will occur, driving down prices.

This too is naive.

Private-sector developers are primarily motivated by profit. They will wish to maximise profit by optimising development potential and selling at the highest price the market will bear. In turn they are constrained by the cost of buying land/houses for development and the cost of building.

As demand is met and the market starts to soften, the enthusiasm of developers does too.  This doesn’t mean over-supply doesn’t occur however.  The process of building takes a long time, from securing the site, to getting the finance and consents, to actual construction.  This means there is a lag.  In Auckland, we are seeing the impact of this lag, where apartment developments built for a buoyant market are now suffering as the market heads downhill.  Developers are very wary of risk and signs of market weakness make them nervous.

Of course, with the current increasing cost of finance driven by rising inflation this effect is exacerbated.

This is backed up by an article from the Guardian:

“But research by urban planners Mark Limb and Cameron Murray published this year found repeated zoning changes designed to encourage urban infill didn’t lead to cheaper housing. Instead, while the zoned capacity for housing at the locations doubled, the vast majority weren’t developed within five years, suggesting it was the market price, not planning regulations, that determined if and where development occurred.

“I don’t think it’s going to do anything in New Zealand,” Murray said. “People will certainly build apartments where they couldn’t before but they’re not going to flood the market and crash prices.

“This argument has been around since the 1960s – we’ve blamed overregulation but if it was true rezoning would reduce house prices, property developers lobbying for it are the worst lobbyists ever or they’re lying.”

In summary, unless public sector agencies like Kainga Ora are involved or new-builds are subsidised by the government or councils, a more permissive planning environment in Wellington’s inner city suburbs won’t result in ‘affordable’ housing.

Inner-city suburban property in Wellington is expensive and compounding this are high developments costs due to small section sizes, hilly topography, challenging access and poor infrastructure in many areas.

The private sector (developers) will seek to maximise profits by building high spec homes with a high price tag.  This may enable higher density and a wider range of housing options that will positively impact housing choices, but those dwellings will not be ‘affordable’.

But somewhat ironically, what affordable housing does exist - old houses - are likely to be removed in the process and those renting them - people on low or moderate incomes - will have to move.