Vacant space up for grabs

How to solve Wellington’s housing crisis

And why is there so much vacant space?

Did you know 11% of Wellington’s CBD is car-parking space?  We are told that supply of land is the problem behind high house prices; if that’s true, why are there so many empty and under-developed sections in prime spots?

It only takes a stroll around Te Aro and Adelaide Road to see a huge number of car yards, single storey industrial buildings, car parks and other under-utilised space just crying out to be developed.

Planning is no barrier to this - right now the rules allow people to build a mix of apartments, medium-density housing, small-business space and green space on most of these sites. 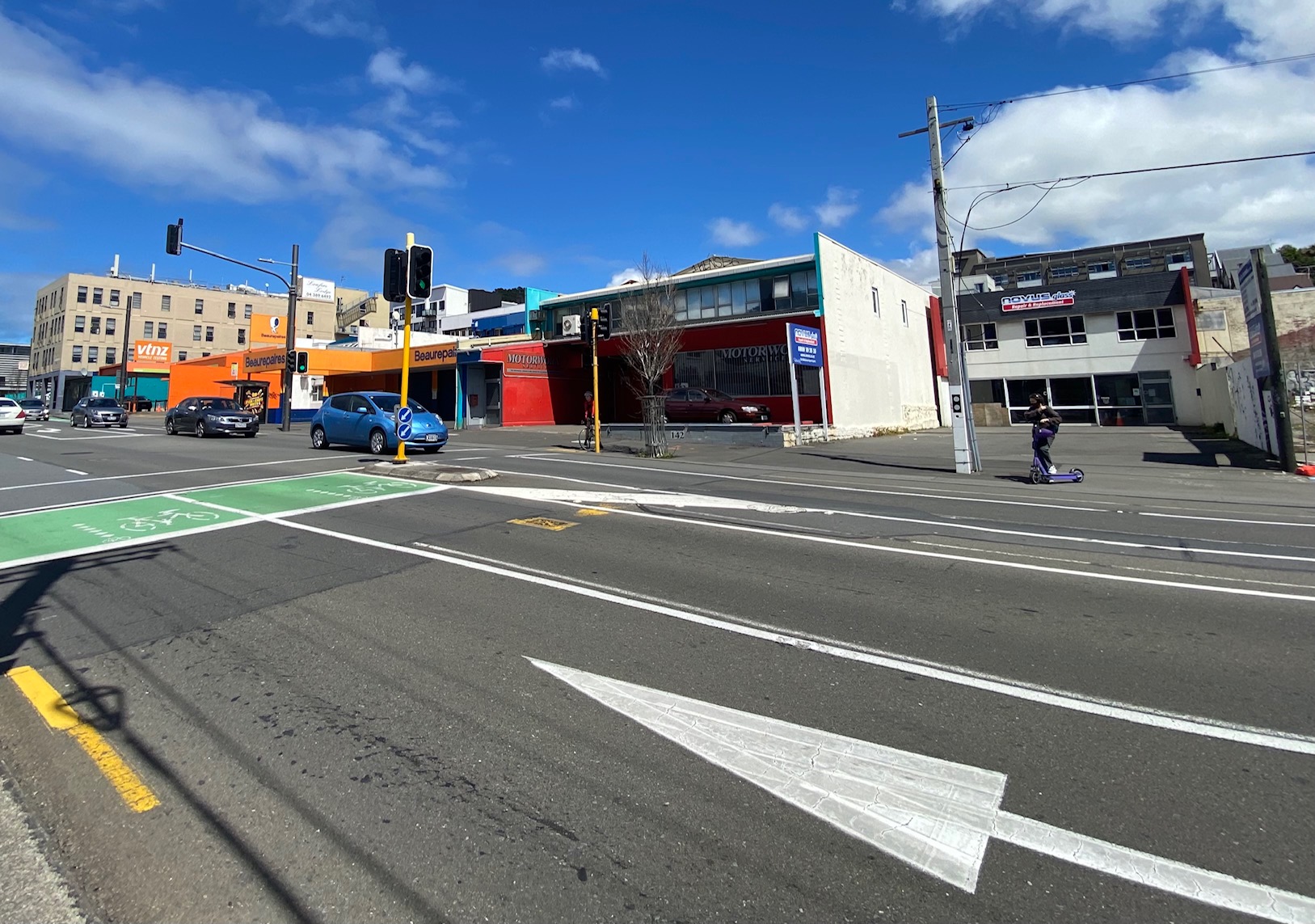 The draft District Plan "upzones" huge amounts of land. This means that random six-storey buildings can be built in suburbs that are currently just 1-2 storeys – changing the look and feel of those areas for ever, and shutting out sun and views. The draft Plan largely leaves it up to the market to decide where these buildings could go, rather than managing this so as to avoid the worst effects.

If it was the only solution to the housing crisis then it would be the fair thing to do, but there’s no evidence that it will make much difference to affordable housing.  So we’re just ruining livability for little or no community gain.

Meanwhile, the land that could solve our housing crisis lies idle or under-utilised.

Let’s stage development – starting with the no-brainer areas that everyone agrees need development – parts of Te Aro and Adelaide Road are prime examples.  Lets have leadership and partnership across developers, central and local government and communities to make this happen more quickly.  Let's be ambitious for housing people on land that is ready to go.

Then let’s move on to the next area.  Council has already told us that we can’t afford supporting infrastructure for all this development at once anyway.  So it’s a more affordable solution to do it in stages.  And much of the available land is close to public transport and amenities so it makes great climate sense too.

What you can do

Find out more including how to make a submission.